How to play chess?

How to play chess?

Chess is essentially a mirror of the human psyche and character: as a rule, such a style of play is shown on the chessboard as a person is in life. Chess is known for raising the level of excitement in people, and it requires strong physical preparation and extraordinary intellect.

The object of the game is to checkmate your opponent! Mat is a situation in which, after our last move, the rival king can no longer defend himself.

At the very beginning of the game, white and black players have 16 pieces each, of which:

In total, the chessboard consists of 32 pieces, and the game always starts with a move by a white player.

The value of chess pieces

A distinction should be made between the so-called static value than dynamic value. Let us first deal with the static value of figures:

This static value is often not justified in the very position on the chessboard and therefore one should primarily pay attention to the so-called. the dynamic value of the figures, which depends on the position in which those figures are located. For example. in blockade positions, sometimes the horse will be worth more than the cannon itself, and there are cases when it is worth even more than the lady herself. The dynamic value is in fact the spatial-driving value of an individual figure: the more space a figure has to move on the board, the greater its value.

As a rule, the chess game starts with moving the central pawns, because the goal is to conquer the central fields on the board as soon as possible. In that way, easier and centralized development of figures is enabled, and at the same time preparations are made for an attack on the opposing king.

One of the main principles is: without the control of the center, there is no successful attack on the wings. When the pawn reaches the last field (up to the eighth row), he turns into one of the figures of the player's choice: most often it is a lady, but everything depends on the current position (sometimes the horse is much more efficient than the lady herself).

Taking en passant (a French term used internationally and meaning "passing") is a special form by which a pawn can take an opposing pawn. In fact, this possibility exists only when the initial move with a pawn is played for two squares: if the opposing pawn stands parallel to that pawn at the same time, the latter can take a pawn that has moved two squares from the starting position at an angle. . This type of move is often overlooked by beginners.

Castling is a move by which the king moves away from the center to protect himself in a kind of 'house', and the realization of the move is done simultaneously by moving the king and cannon to certain fields (small castling on the shorter-king's side, large castling on the longer-lady's side) .

It is worth mentioning that along with the checkmate, there is also a stalemate: it is about the inability of the king to move in a situation when he is not under chess, and there are no other (king's) figures or pawns on the board that can move. In case of a stalemate, the game ends with the division of points (each side has half a point). 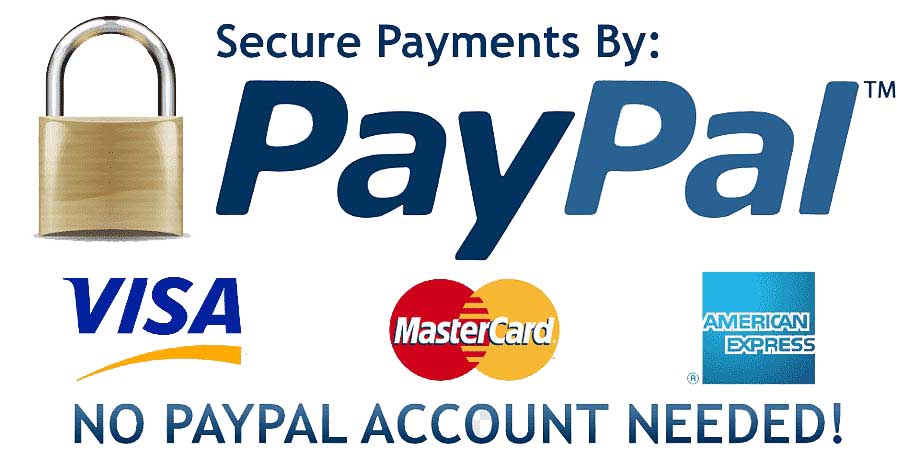